Park Home Life residents are so delighted with their homes that they are very happy to talk about why they made the move to an exclusive over 50s community, and what the move has meant to their lifestyle. Here we meet two couples who enjoy living in Orchard Park, Twigworth – Carol and Steve, and Pete and Carol.

Before moving to Orchard Park, Carol and Steve had lived in their lovely four-double-bedroom family home in nearby Longlevens for 26 years. Once their children had moved on, the couple’s thoughts turned to downsizing. Not only did they no longer need such a big house, but the equity released by selling it would help fund the retirement they’d been looking forward to. 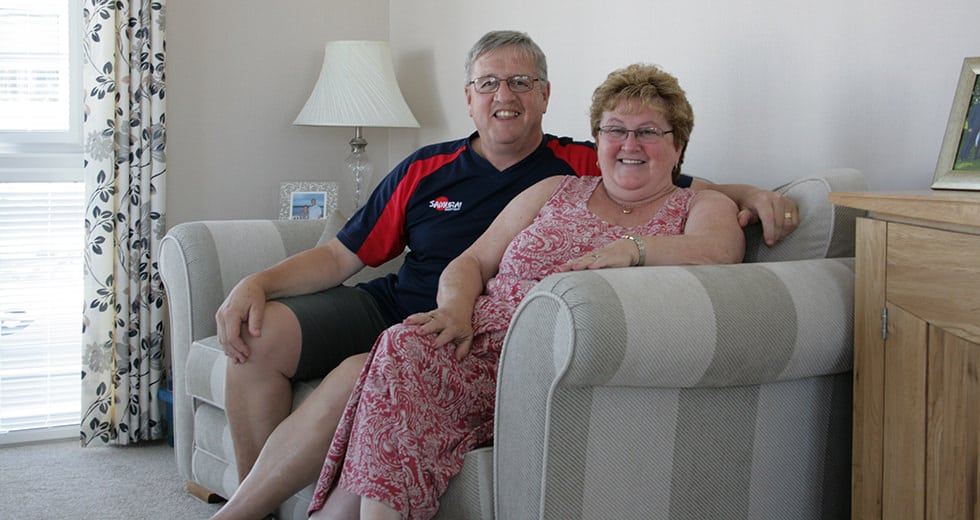 Carol and Steve’s first thought was to explore bungalows for sale in the area. However, when they were shown around Orchard Park by the Park Manager, Helen, they quickly changed their mind.

It wasn’t just the layout, maintenance and atmosphere of the park itself that impressed Carol and Steve; it was also the quality of the homes available from our carefully selected manufacturers. And once they’d seen inside a hospitable resident’s Tingdene Regency Classic, that was it – decision made!

Around the same time as putting their house on the market, Carol and Steve visited Tingdene to discuss the design of their new home. Whilst there, they were able to make their choice from a good selection of furniture and fittings as well as enjoy a guided tour of the factory.

Things moved even more quickly when the couple’s house was sold within a matter of days. Whilst their new home was being built, Carol and Steve were able to move into Orchard Park accommodation – absolutely rent-free.

Enjoying a new style of living

Once their new home was ready, Carol and Steve fell in love with it immediately. “It’s so light and airy, it feels like we’re permanently on holiday,” said Carol.

They were also quick to appreciate the vivid sense of community that is a feature of all Park Home Life residential parks. “It’s a lovely community, a real quality of life. It’s also safe to leave our home as neighbours look after each other.”

Carol and Steve have noticed that their utilities bills are so much lower in their new home, plus of course their council tax has reduced. And with the equity they released from their previous house they have funds for the future. Not only that, they also have a motor home in which they’ve already enjoyed travelling through France and Spain.

“Moving onto the park has immediately changed our pace of life and given me the environment I needed to learn to relax. We feel so settled here.”

When Gordon and Wendy moved onto Wildwood Park they hadn’t moved far. In fact it was just a mile from their previous 3-storey Victorian home in Cirencester.

It may only have been a small move geographically but it has made a huge difference to Gordon and Wendy’s quality of life. Their family home needed a lot of upkeep, so they now have more time, energy and money with which to enjoy their well-earned retirement. 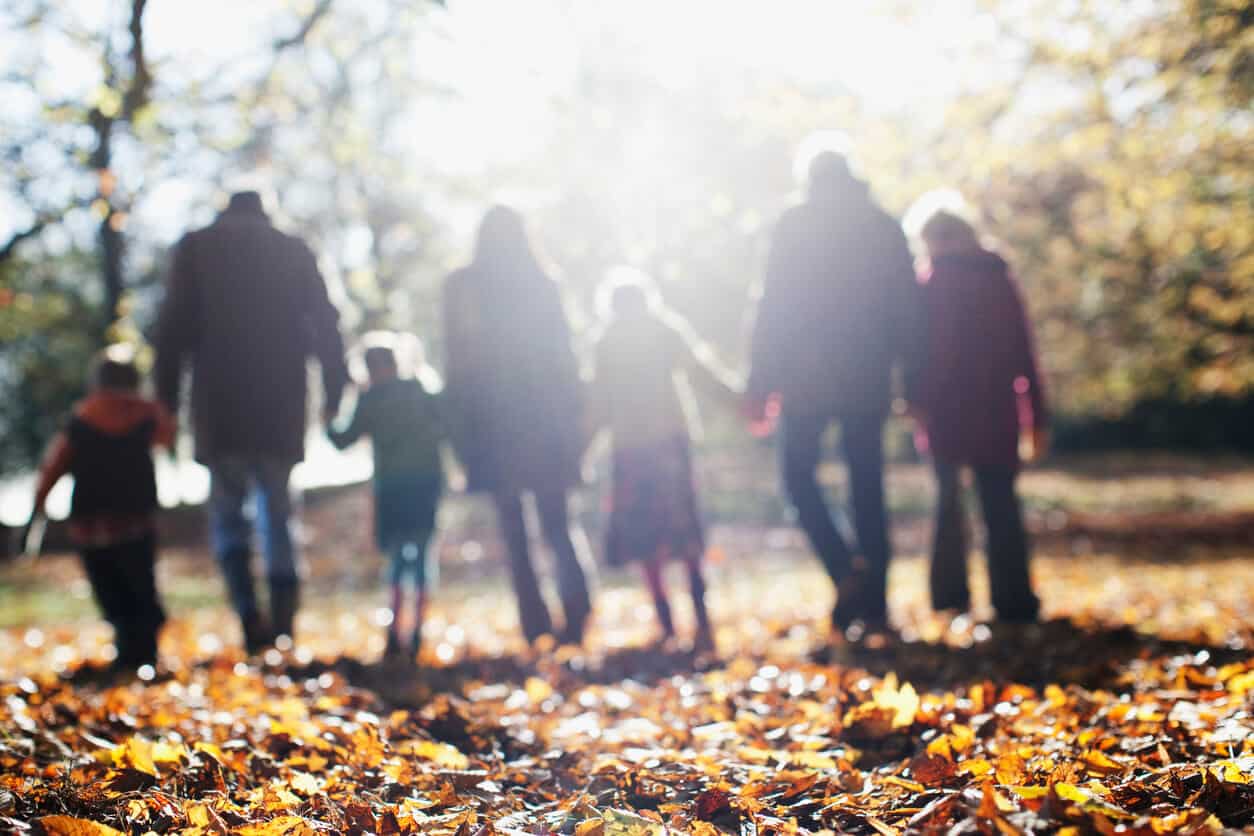 Obviously Gordon and Wendy already knew and loved Cirencester and the surrounding Cotswolds but from their first visit they felt equally at home in Wildwood Park.

“We fell in love with Wildwood Park,” says Wendy. “It offered us a good-sized garden, excellent for our Westy, Hamish, and indeed Gordon, who is particularly fond of the outdoors. We felt ready for a more relaxed and peaceful environment and are so looking forward to spending time enjoying the garden.”

As well as enjoying their new home, garden and surroundings at Wildwood Park, Gordon and Wendy have also found their neighbours to be wonderfully welcoming. As Wendy says: “We have made some excellent friends on the park. It’s great that you can easily pop round for a sociable meal and a few drinks. It’s nice to know that there is someone close at hand who can keep an eye on your home if you go away.”

On reflection, Gordon and Wendy say they only have one regret about moving down the road to Wildwood Park. They wish they’d done it earlier!

Copyright © 2018 Park Home Life Ltd
By using this site, you agree with our use of cookies. Want to know more?