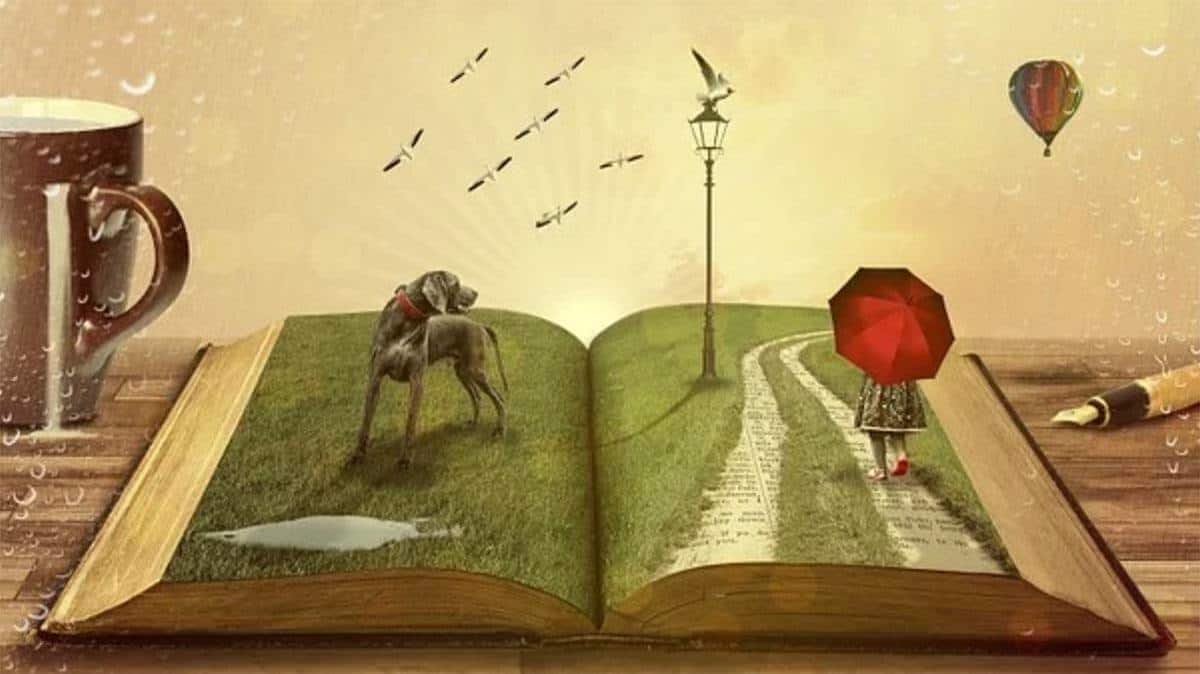 Retirement is seen to be a time where you can take part in the activities that you would otherwise have been too busy to do. This might include picking up a book and enjoying the delights of your favourite author with a nice cup of tea or glass of wine.

There are some incredible local authors that are linked to some of the regions that we have Parks situated in. Orchard Park Residential Park Homes are located in Gloucestershire (you can click here for further information on this area) and here are some of the authors that you might want to consider from this area:

Laurie Lee – Born in 1914 Laurie Lee is one of the most well known authors of the Gloucestershire area, having grown up in Slad Valley. His autobiographical works ‘Cider with Rosie’ follows his life in the Stroud area and his move to London. This early book has graced the literary lists of many secondary schools throughout the region. His books include

Katie Fforde – Born in 1952 Katie Fforde is a well known romance author. Having successfully written a number of different books she set up the Katie Fforde Bursary designed to help writers who are trying to secure a publishing contract and in 2016 she launched the Stroud Contemporary Fiction Writing Competition. Her books include

JK Rowling – Born in 1965 J K Rowling is the region’s most famous author having produced the Harry Potter Series. Her books have been turned into films and a film attraction. It is thought that the series has sold well over 500 million copies worldwide. Following on from the success of Harry Potter she has written a number of other books under the pseudonym Robert Galbraith. These books include 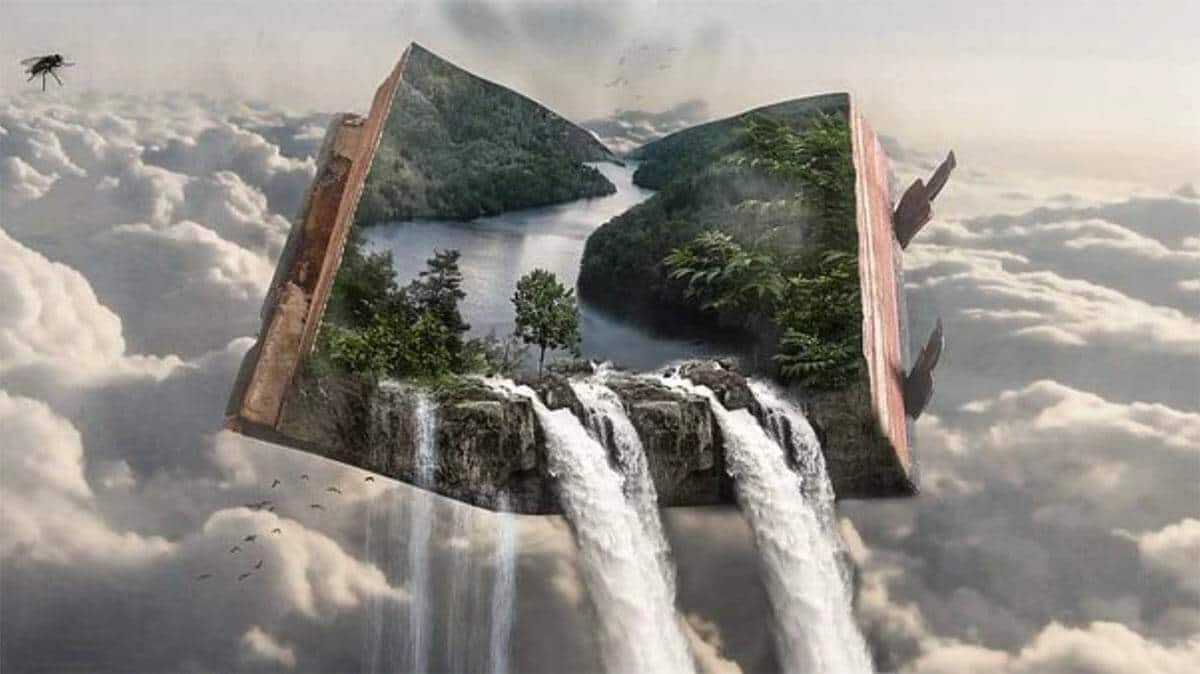 Just up the road from our Gloucestershire park is Blunsdon Abbey which is situated on the outskirts of Swindon in the county of Wiltshire. Here are some of the authors that are linked to this area that you might want to read the works of:

Jasper Fforde – Born in 1961 Jasper Fforde is a fantasy writer who has published a series featuring the work of a literary detective. He won the Wodehouse Prize in 2004 for his comic fiction ‘ The Well of Lost Plots’. The series has been immortalised in the street name of the Thames Reach housing development in Swindon. His books include

Marjorie Reeves – Born in 1905, Majorie Reeves was a historian who wrote a number of works on the history of Britain. She was born in Bratton in Wiltshire and spent much of her life in Oxford and is credited with helping to create the St Anne’s College which is a part of Oxford University. Her historic academic pieces include

Which one of these local authors works have you read or do you intend to add to your reading list?